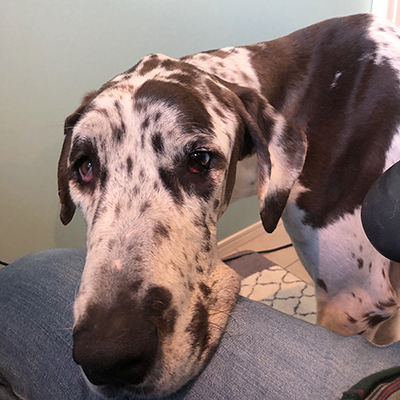 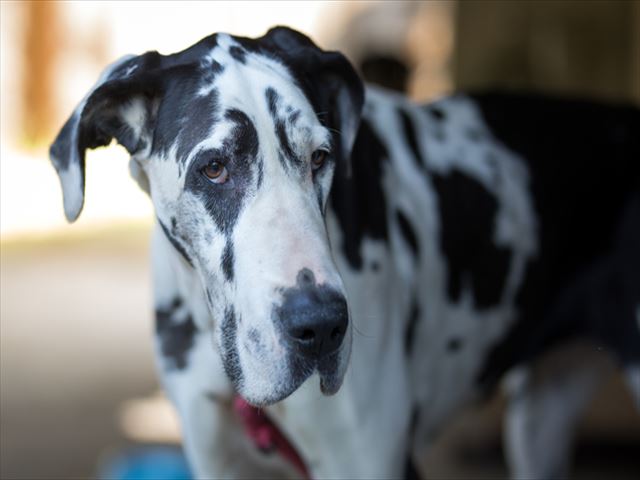 6- He is cowering behind the sofa.

7- She lets out a primal growl. 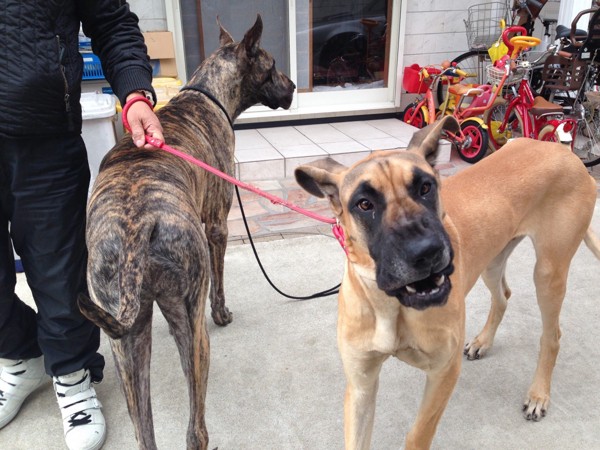 8- He goes into beast mode. 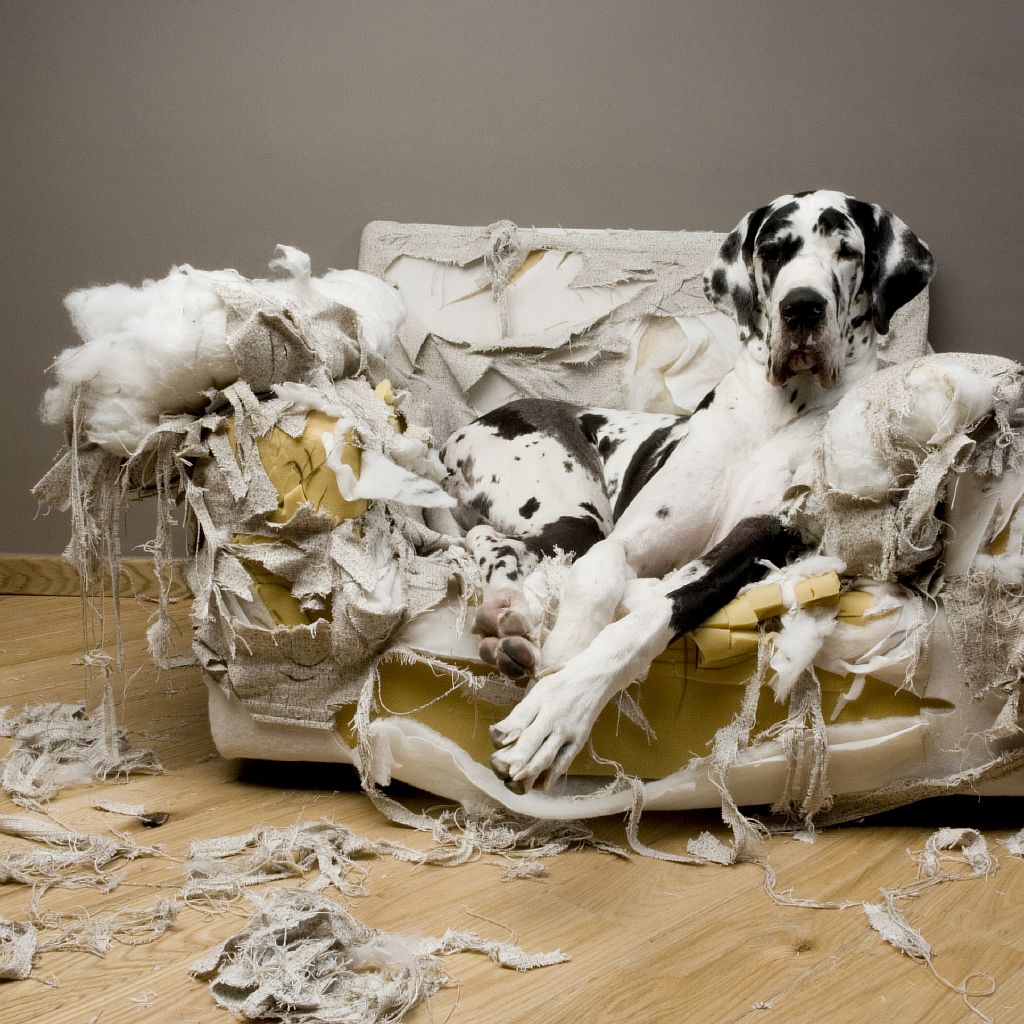