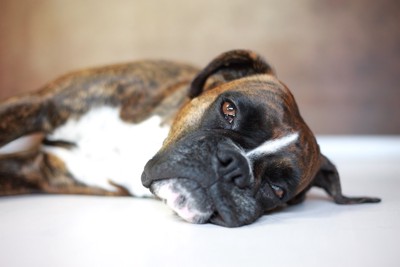 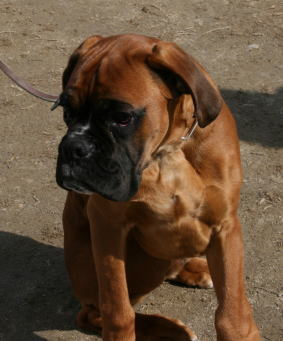 3- His tail is tucked and still. 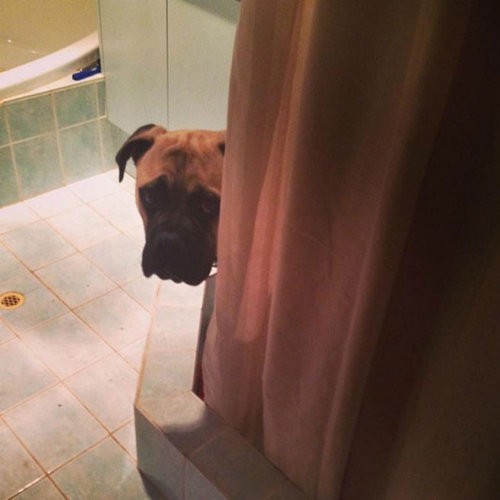 4- The whites of her eyes are showing. 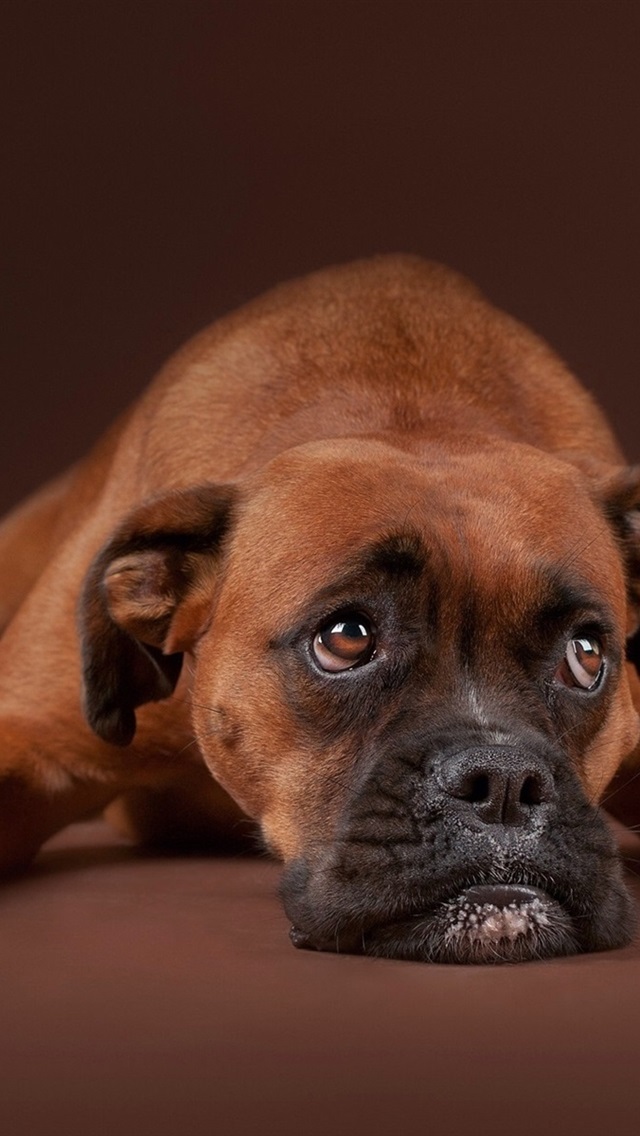 5- He is cowering behind the sofa. 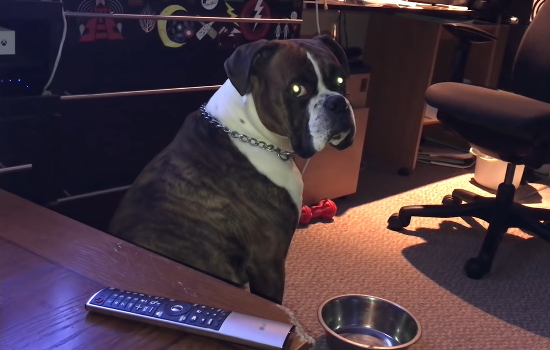 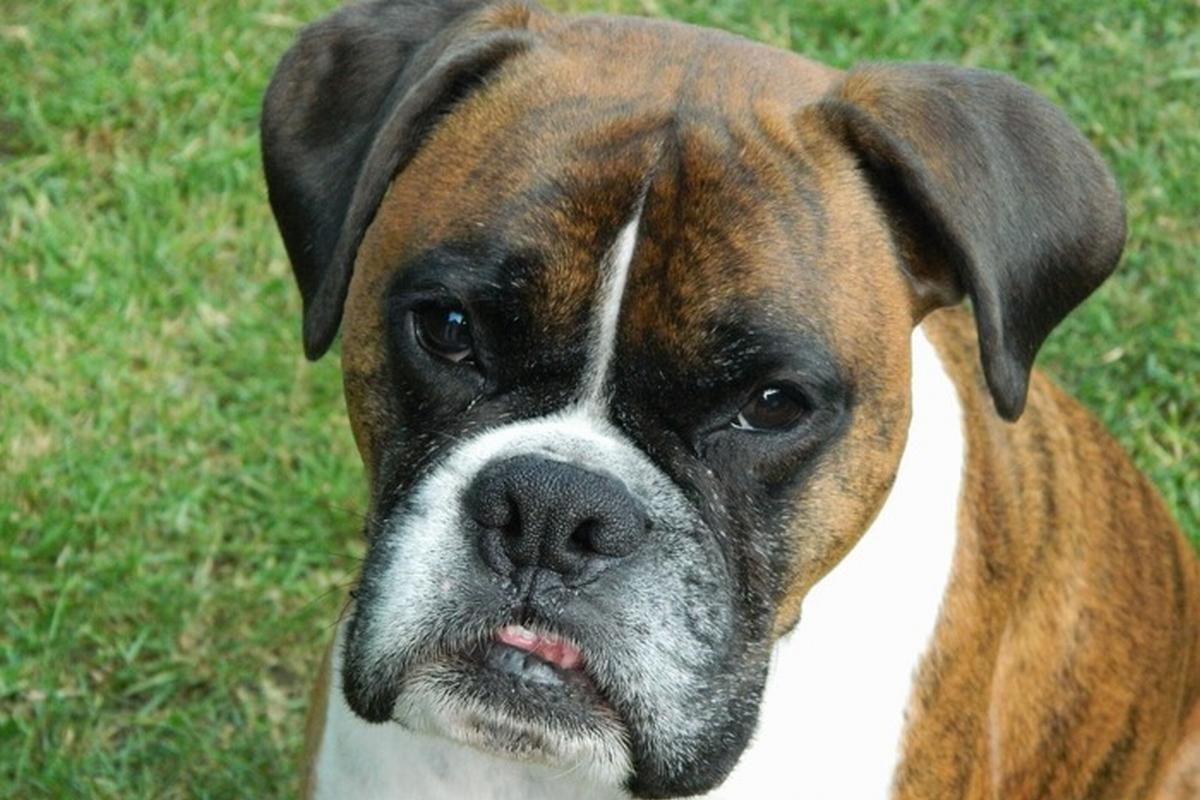