Dogs are messy, destructive, impulsive, furry, lovable monsters, and it takes a certain level of flexibility to be able to put up with one. When you date someone who has a Pitbull, you know that he or she is able to go with the flow and not freak out when something unexpected happens, or when he or she can’t be in absolute control. 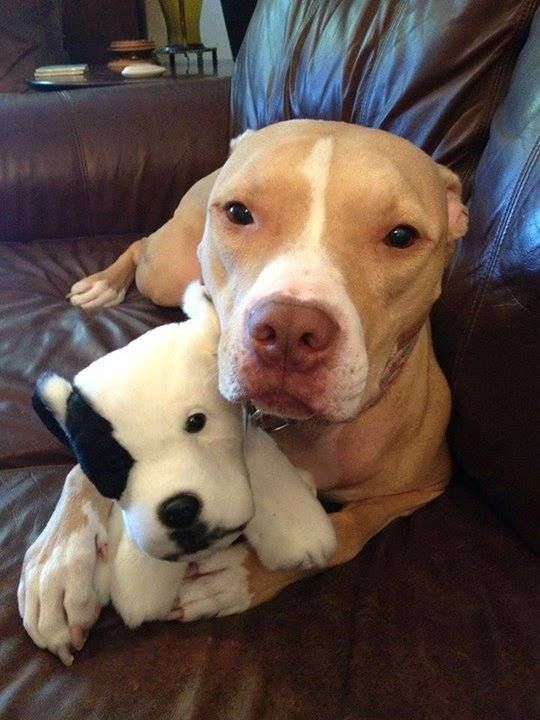 Dogs love to snuggle and to be snuggled, and most people who have dogs are going to be into that kind of physical affection. So if you’re someone who revels in a really good hug, find thee a Pitbull laowner.

Having a Pitbull– a raising a puppy particularly – is an exercise in patience. If you’re on a date with someone who managed to make it through a puppy’s house training and teething, you know that person has a solid well of patience at hand. 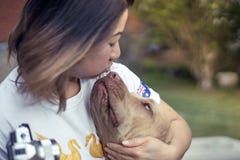 5. A Pitbull-owner is not afraid of commitment

Dogs live for a long time – sometimes upwards of 15 years. If someone has a Pitbull, you know that that person is not afraid to commit to a long-term relationship (even if that LTR is with a canine). 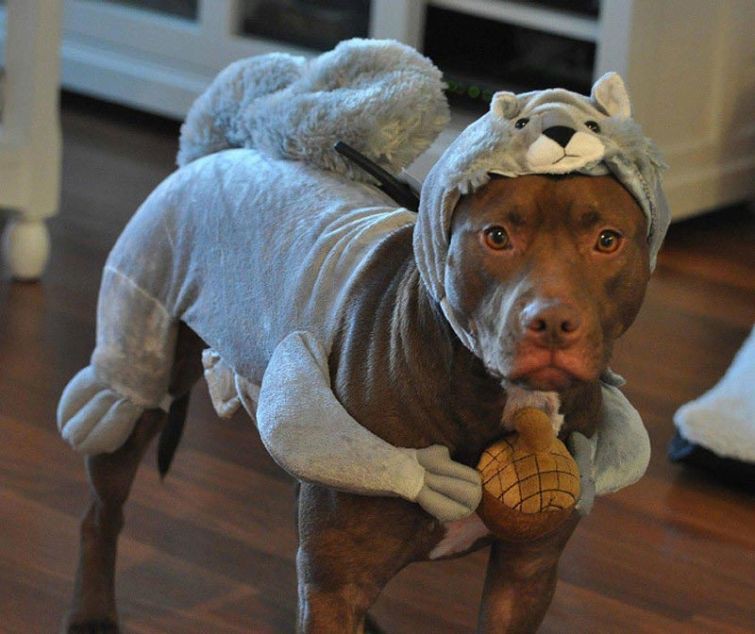 Everyone looks hotter with a Pitbull. This is simply an undeniable fact. 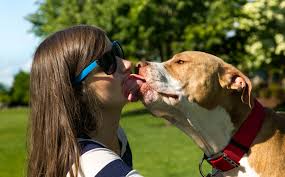