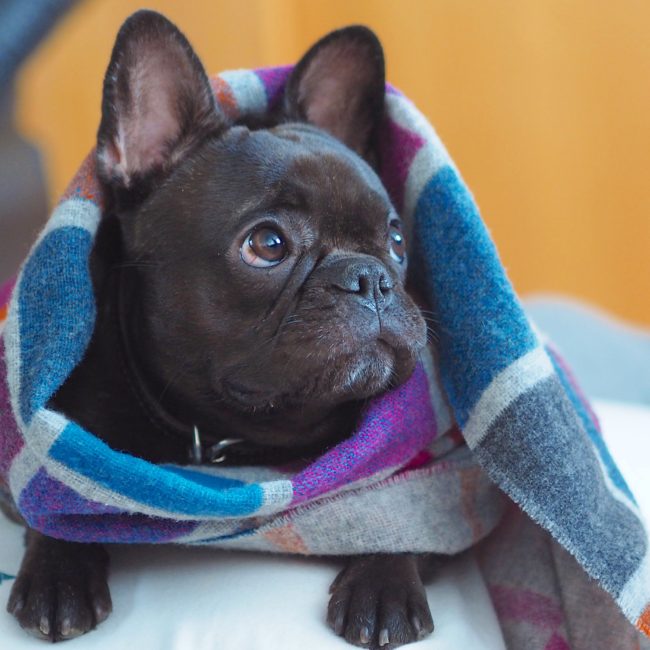 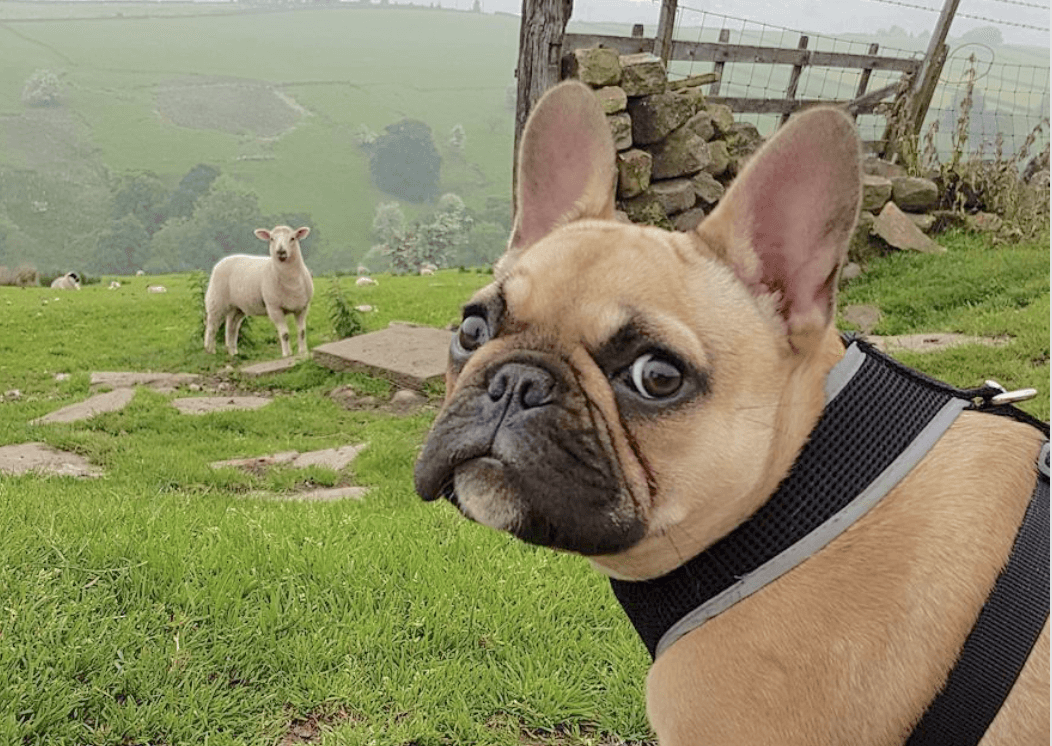 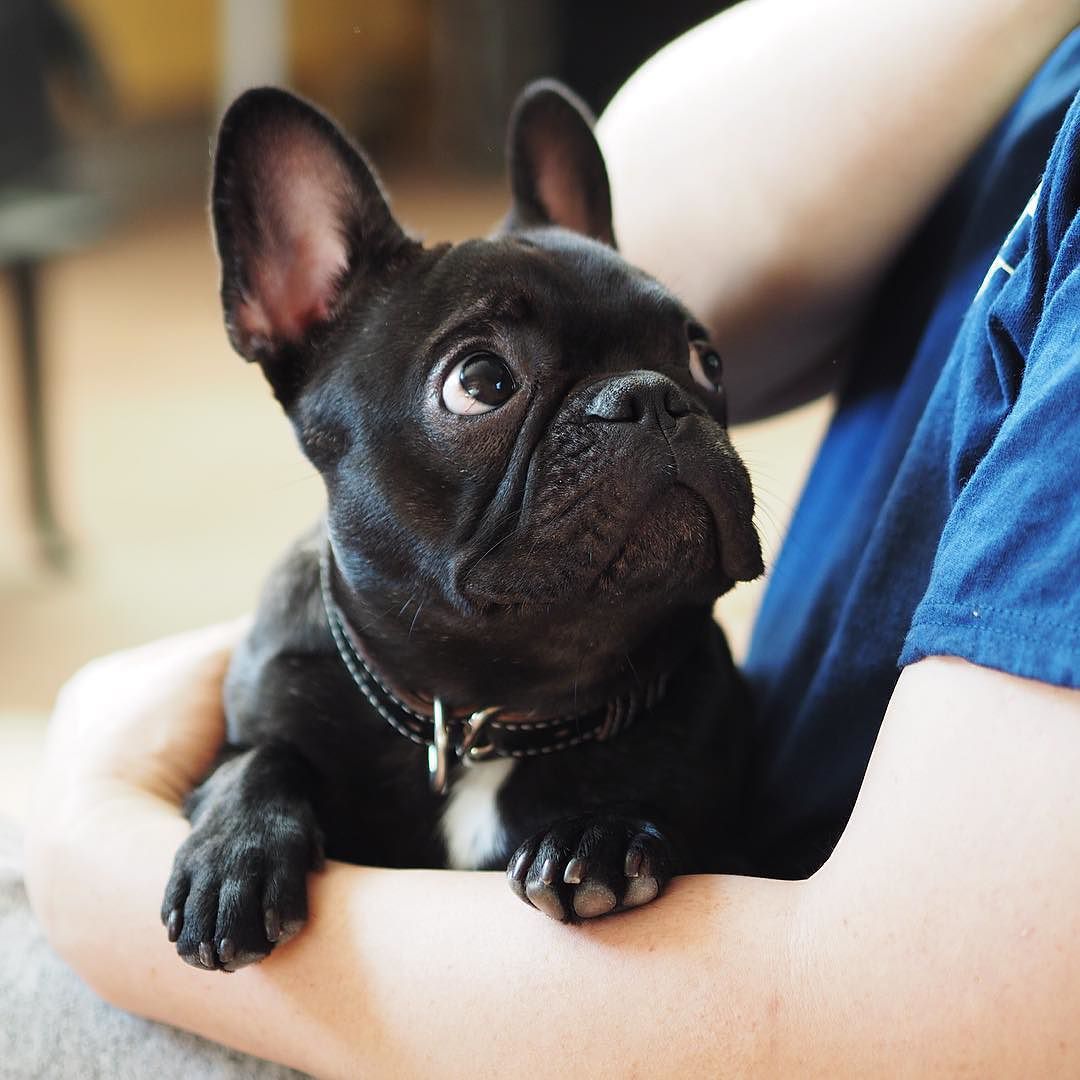 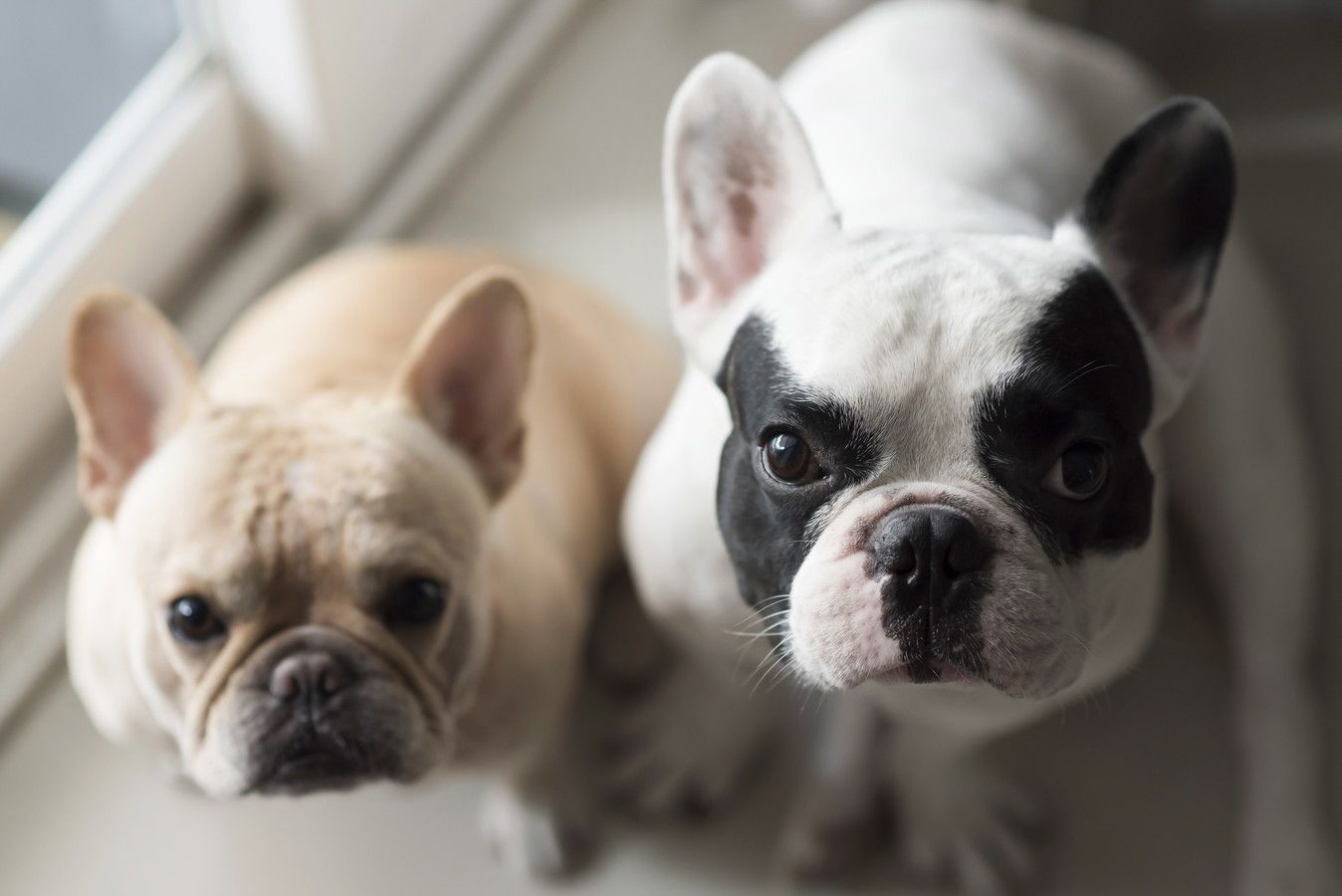 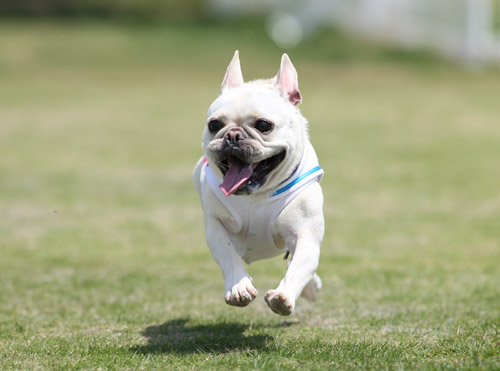 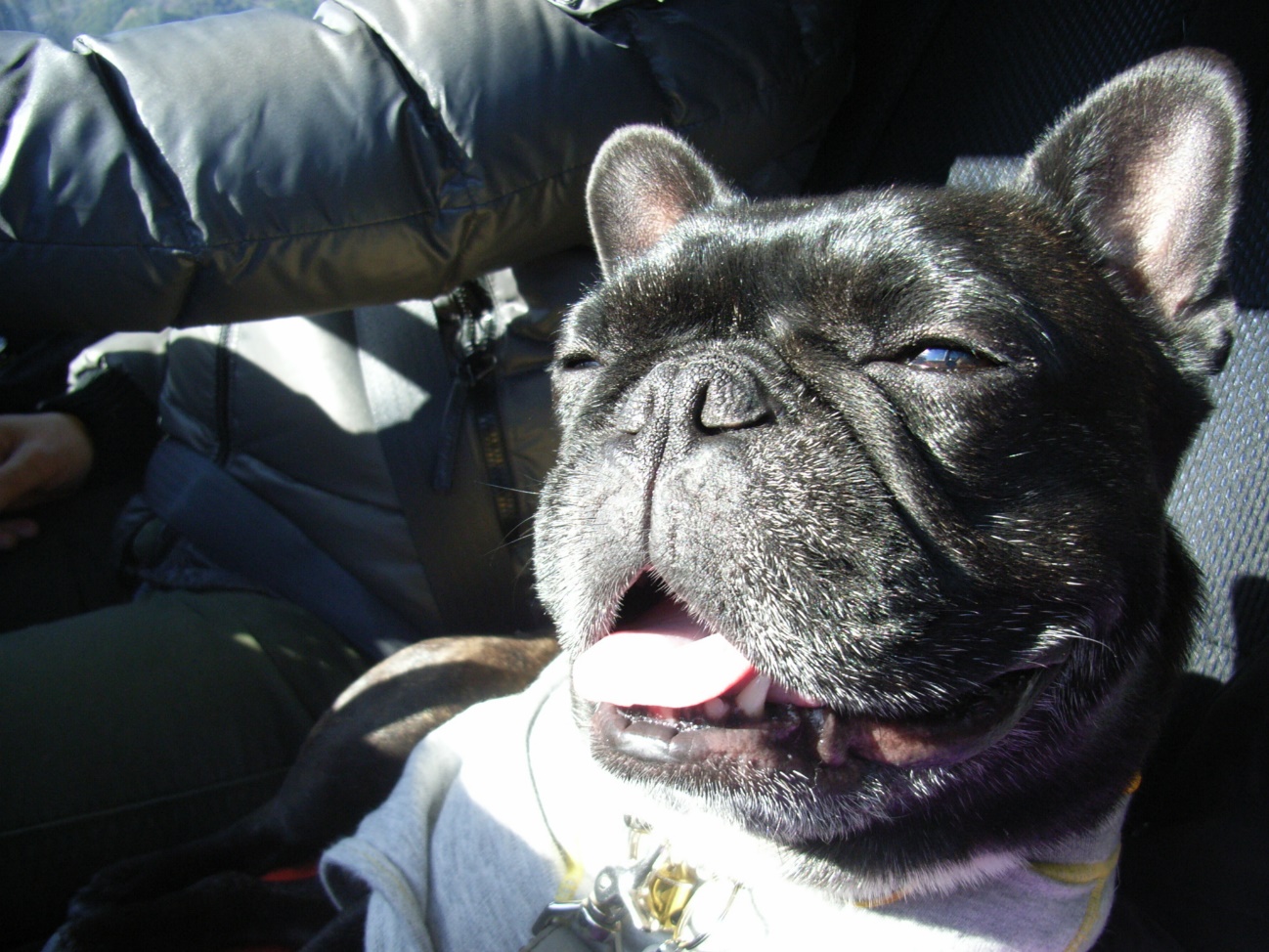 Sometimes, dogs act like they were put on this earth to be cuddled — and that’s a hard purpose for any dog owner to ignore. they’ll swear a lifetime of loyalty and respect to you. 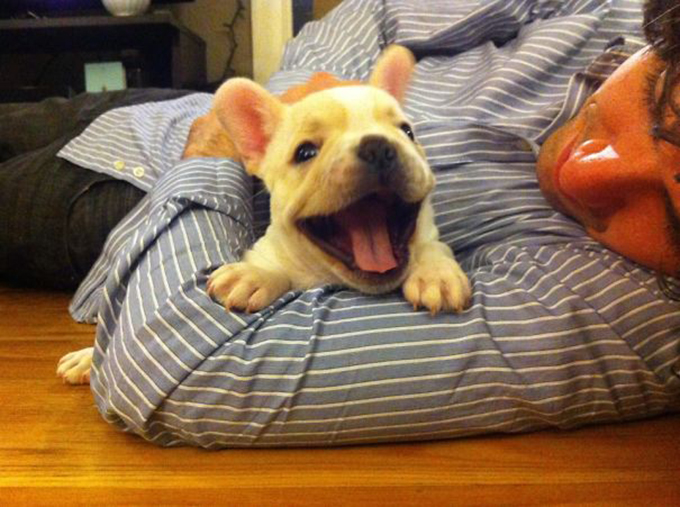