Dog owners already know in their bones that they and their pets love one another. Now, a new study has confirmed it, finding that love is chemically apparent after dogs and their owners gaze into one another’s eyes. 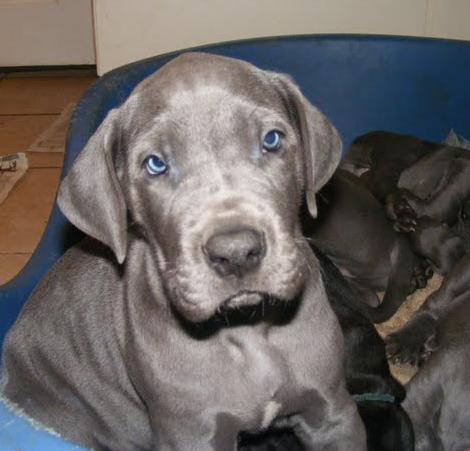 The study, conducted by researchers at several Japanese universities and published in the journal Science, consisted of two parts. In the first, the researchers watched 30 dog owners interact with their dogs for half an hour, and then measured both human and dog levels of oxytocin. (Oxytocin, sometimes referred to as the “love hormone” or the “bonding hormone,” is fundamental to human intimacy; it is released during sex and creates attachment between couples, and also plays a role in mother-child bonding.)

The researchers found that the owners whose dogs stared at them the longest had the highest oxytocin levels. Moreover, the oxytocin levels of owners and dogs were correlated: If an owner had high levels after they interacted, the dog likely did too.

As a control group, the researchers repeated the same process with wolves who were raised by humans, paired with someone who raised them. There was no evidence of any effect on oxytocin levels.

The second part of the study tried to tease out whether the oxytocin actually caused the lengthened gaze. To do this, the researchers administered oxytocin to a new group of dogs, and the watched them interact with their owners. Strangely, oxytocin administered to female dogs led to much higher levels in both the dogs and their owners. But that effect wasn’t present in male dogs, and researchers weren’t sure why. 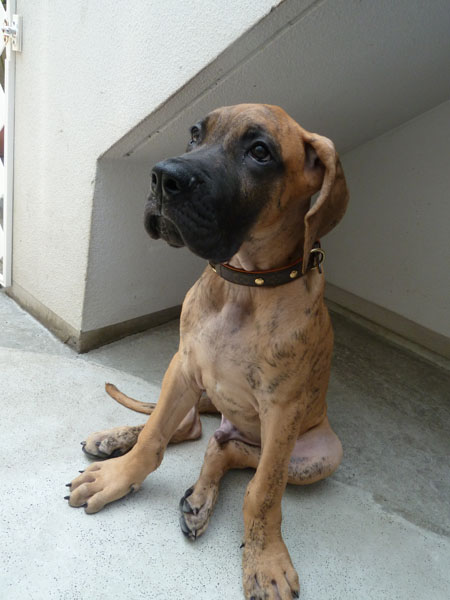 Overall, the results suggest that as dogs became domesticated, they might have developed a mutually beneficial ability to bond with humans the same way that we bond with each other. In an essay on the study published in Science, Evan MacLean and Brian Hare, both cognitive scientists at Duke, write, “dogs have taken advantage of our parental sensitivities—using behaviors such as staring into our eyes—to generate feelings of social reward and caretaking behavior.” In other words, dogs learned to evoke the same love that parents feel for their children. 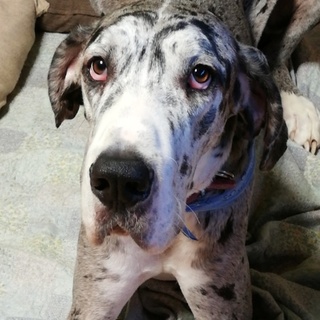