1-They look you in the eyes.

Humans tend to see eye contact a sign of respect and an important means of communication. Since your dog is really a human, he adapts to this behavior in order to please you. From there, the remarkable Oxytocin gaze-positive loop develops and you find yourself madly in love with the furry genius at your feet!


2-They can be social, but sometimes it’s just too much.

Just like you, your dog appreciates some alone time. Especially after dealing with puppies. It’s exhausting being around other derps all day. Oh, and that stage of pubescent awkwardness you’ve got immortalized in school pictures at Mom’s house? Your dog can totally be social awkward sometimes too. 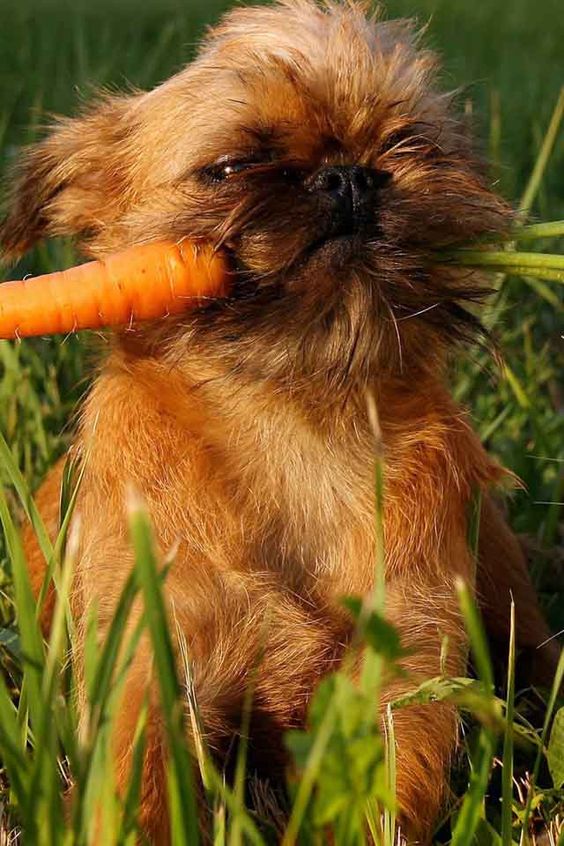 3-They hold a grudge

A 2017 study testing whether dogs hold grudges found that pups will refuse to take treats from people they witness being “mean” or unhelpful to their owners. However, the same dogs will eat from the hands of those they see helping their humans.

4-They mimic your actions and facial expressions.

Humans and primates have a social trait known as “emotional contagion.” Our brains are hardwired to match the emotions and physical expressions of our fellow humans. It is a social evolution showing our capacity for empathy.

It turns out dogs perform the same kind of social mimicry with one another. We already know our pups can sense our moods, but they also take it a step further. Studies show they actually read the emotions in our facial and body expressions and match them.

5-They are capable of complex emotions.

The University of Vienna sought to find out whether dogs feel jealousy by having two pups simultaneously perform the same command. One dog was consistently rewarded for his efforts while the other was not. As expected, the dog who did not receive treats refused to continue responding to commands.

Another social experiment found that canine subjects display more “jealous-like traits” (such as snapping or wedging between the owner and the object) when their owners pay attention to a fake dog than when they show attention to “non-social objects” (such as books or toys).

6-They love you unconditionally

Our canine “best friends” perform stunning acts of heroism on our behalf every day.

Dogs selflessly risk life and limb for us – and we know they aren’t doing it for the publicity! The only possible conclusion is that they truly love us. Maybe our dogs really are human.

Seriously, nothing makes you want cake more than telling yourself you can’t have any. Dogs know the struggle, too.