One of the main differences between a Rottweiler and a stuffed animal is your dog’s ability to communicate with you. Just as we can form sentences and change the pitch of our voice to mean different things, so can a dog change her bark depending on what she’s trying to tell you.

Dogs have many different kinds of barks. K9 Magazine recently described the Top 10 Barks and what they mean.

Continuous rapid barkingat a mid-range pitch: “Call the pack! There is a potential problem! Someone is coming into our territory!” 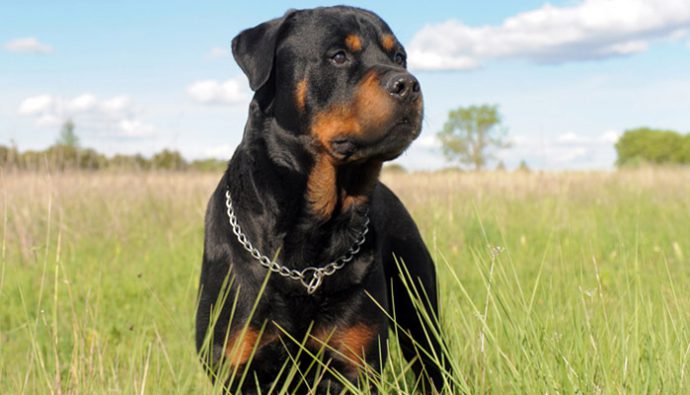 Barking in rapid strings with a few pauses at a mid-range pitch: “I suspect that there may be a problem or an intruder near our territory. I think that the leader of the pack should look into it.”

Prolonged or incessant barking, with moderate to long intervals between each utterance: “Is there anybody there? I’m lonely and need companionship.” 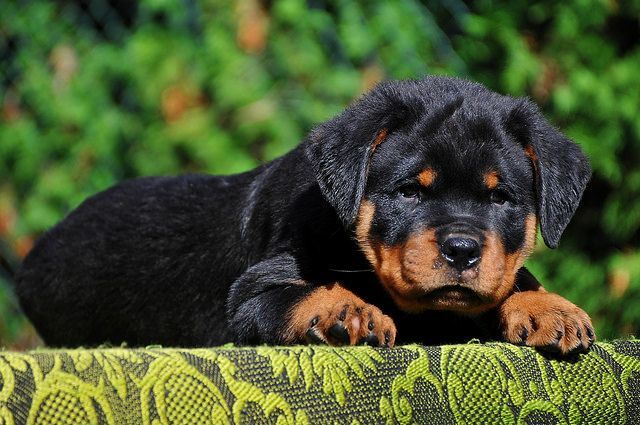 One or two sharp short barks at a mid-range pitch: “Hello there!” 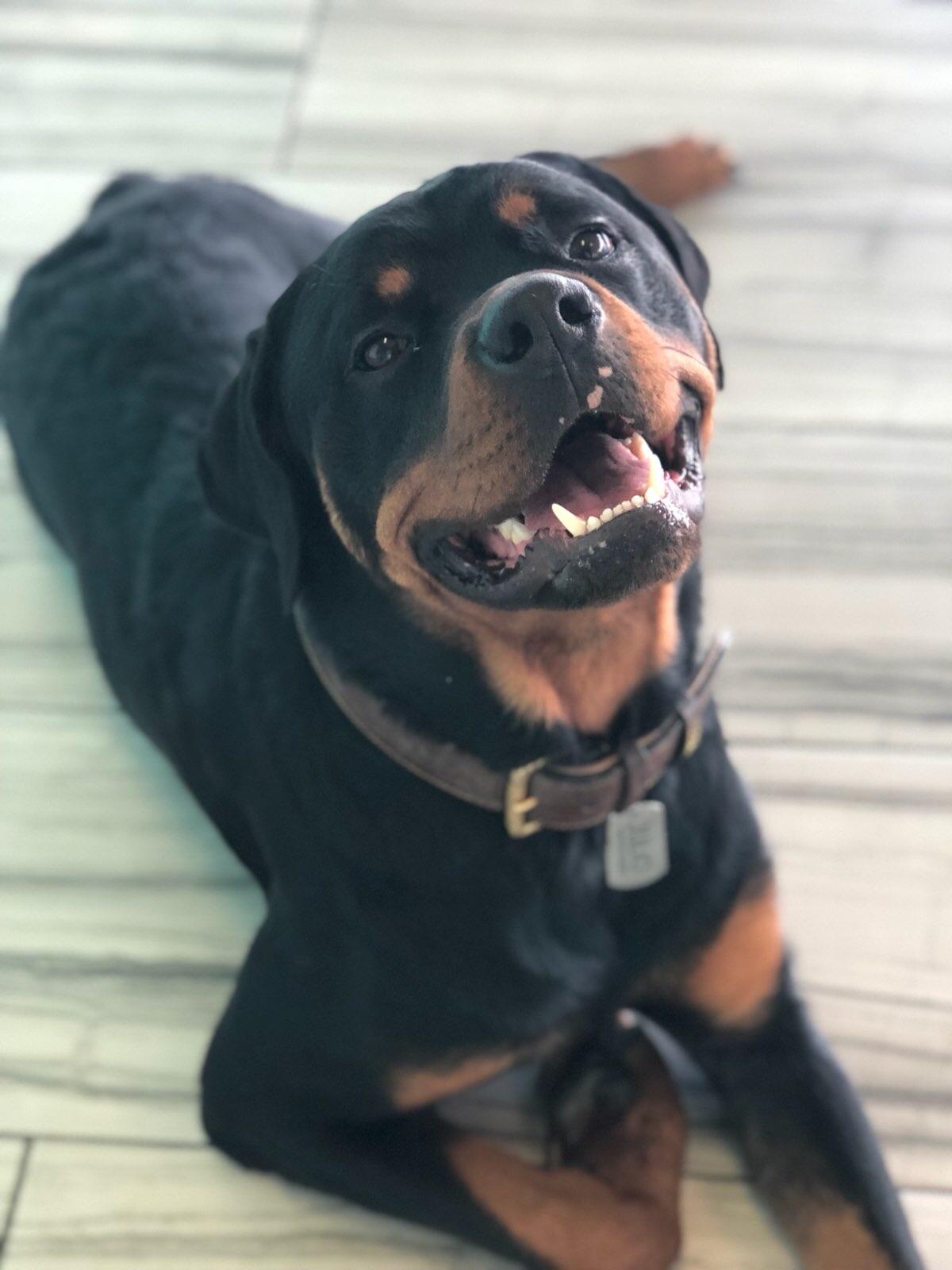 Single sharp short bark at a higher mid-range: “What’s this?” or “Huh?” This is a startled or surprised sound. If it’s repeated two or three times, its meaning changes to, “Come look at this!” to alert the pack to a new event.

Single yelp or very short high-pitched bark: “Ouch!” This is in response to a sudden, unexpected pain. 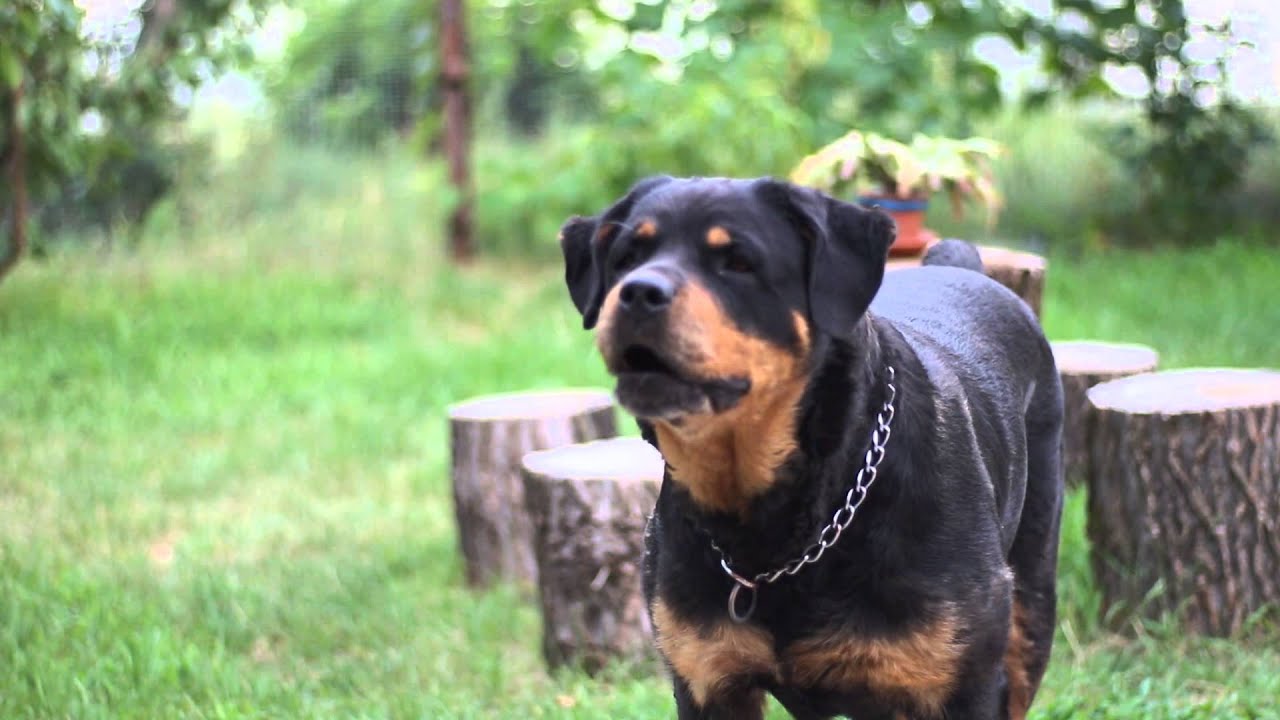 Series of yelps: “I’m hurting!” “I’m really scared” This is in response to severe fear and pain. 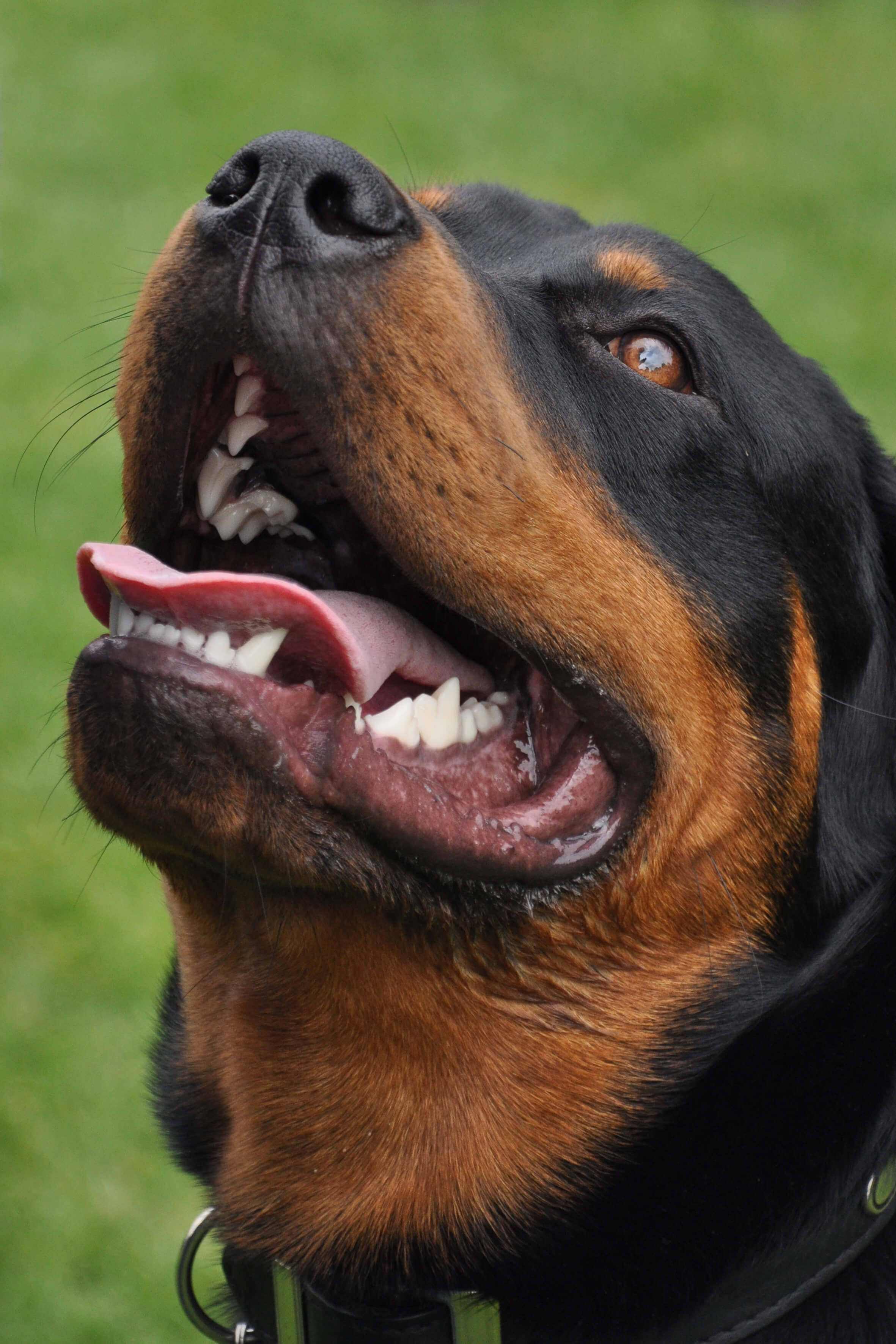 Stutter-bark at a mid-range pitch: If a dog’s bark were spelled “ruff,” the stutter-bark would be spelled “ar-ruff.” It means “Let’s play!” and is used to initiate playing behavior.

Rising bark – almost a yelp, though not quite that high: Used during a rough-and-tough tumble play time, it means “This is fun!” 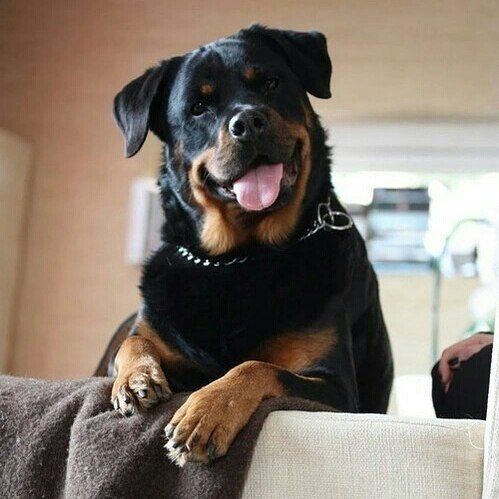 Some dogs can bark too much. There are several options for helping control your dog’s chatter. Exercise and lots of playtime will wear your dog out, and she will talk less as a result.

If your Rottweiler continues to bark in the wee hours of the night or morning, bark control collars are another great way to deter barking. By monitoring your dog’s bark, these collars automatically let her know when she needs to be quiet with a safe, gentle correction. Offered in spray, static, ultrasonic, and vibration correction, you can train your dog not to bark, no matter how stubborn she is. Understanding your dog’s barking and working together to communicate can remove the strain excessive barking may have put on your relationship.

Which bark do you hear from your dog most often?