Dogs are messy, destructive, impulsive, furry, lovable monsters, and it takes a certain level of flexibility to be able to put up with one. When you date someone who has a Poodle, you know that he or she is able to go with the flow and not freak out when something unexpected happens, or when he or she can’t be in absolute control. 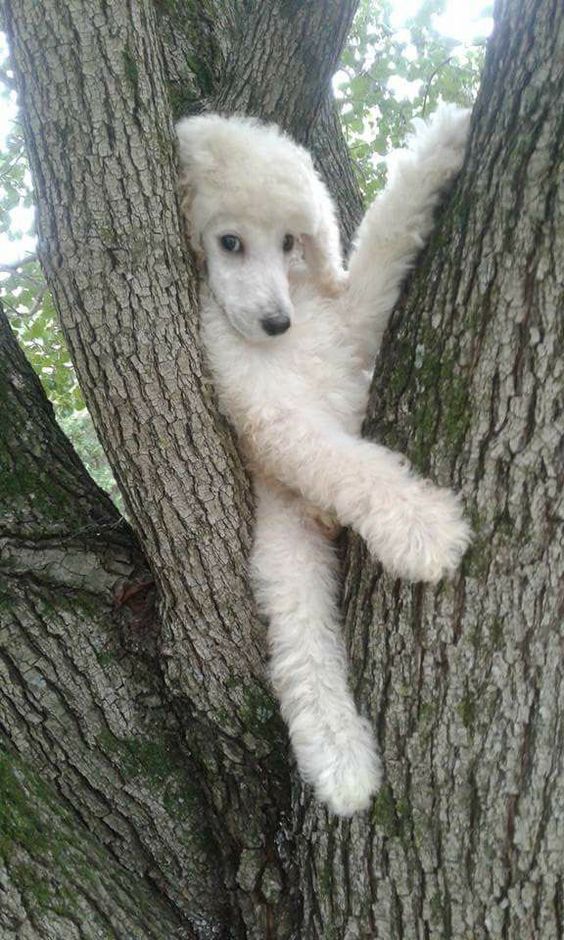 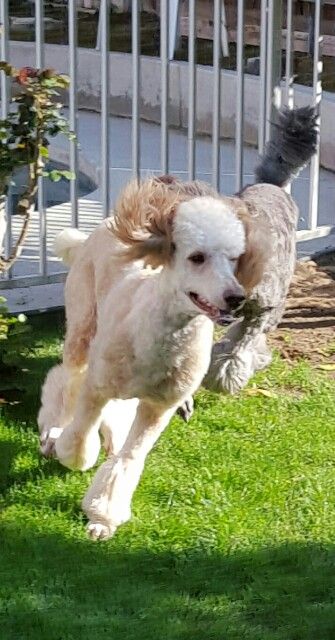 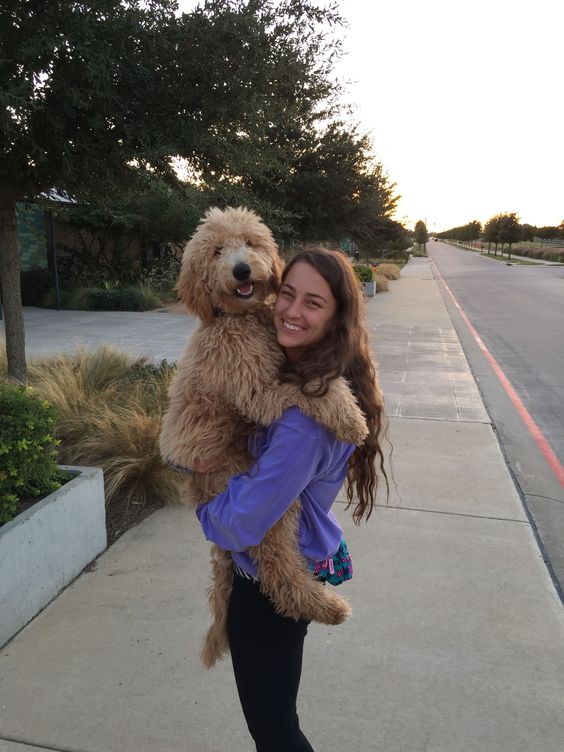 Having a Poodle– a raising a puppy particularly – is an exercise in patience. If you’re on a date with someone who managed to make it through a puppy’s house training and teething, you know that person has a solid well of patience at hand. 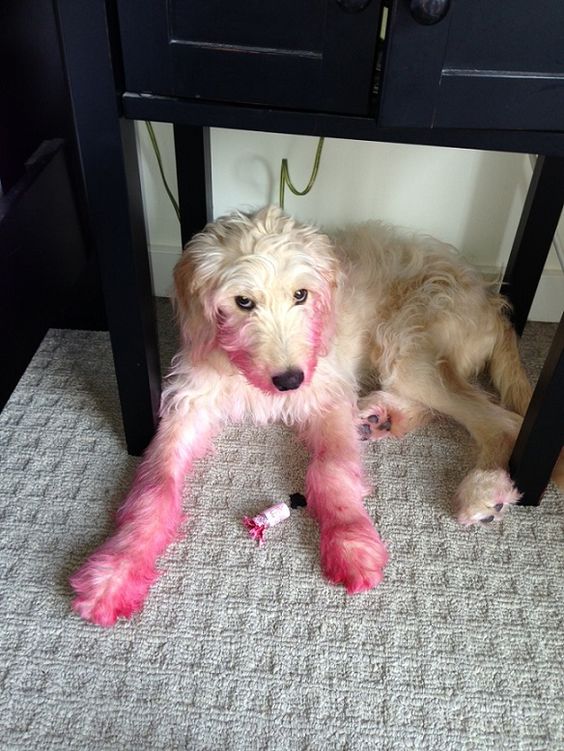 5. A Poodle-owner is not afraid of commitment 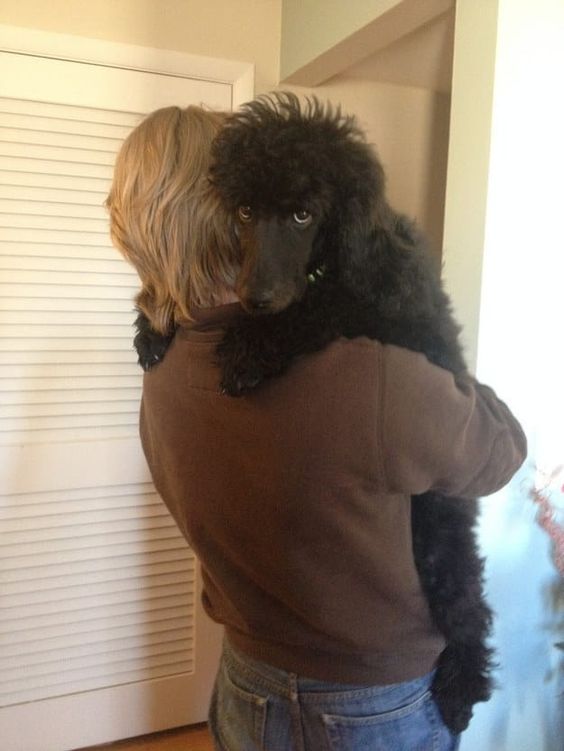 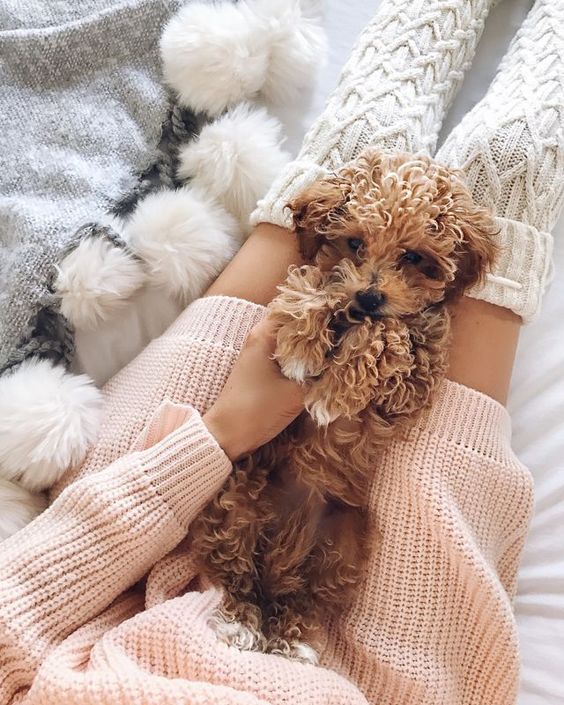 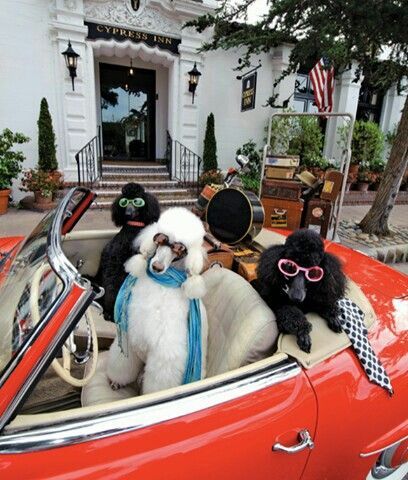 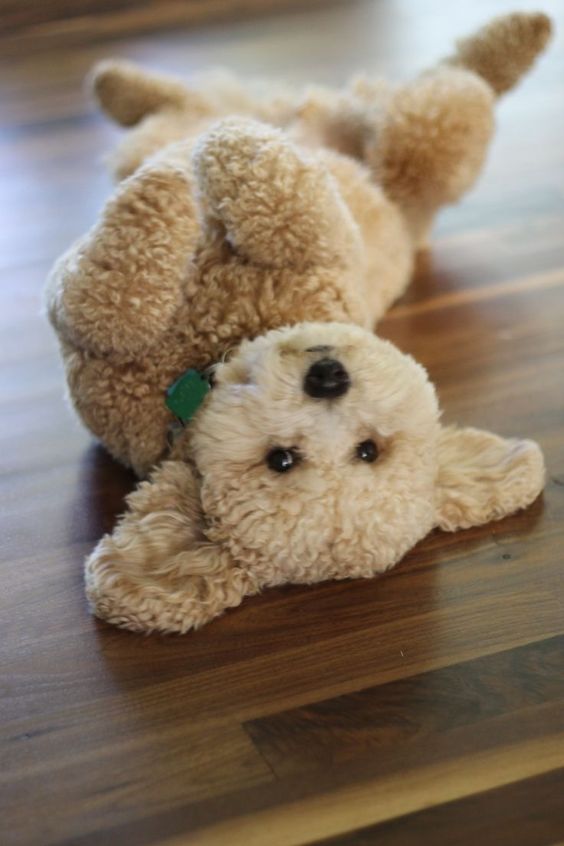 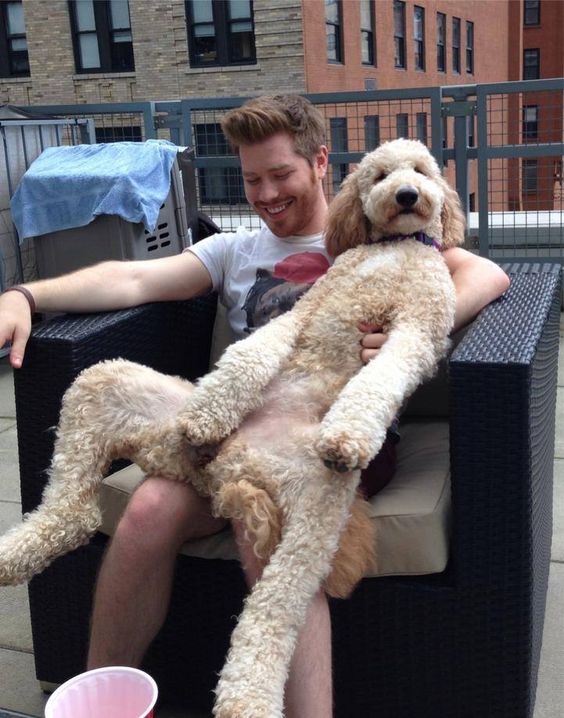